Our global clients trust us with digitising and optimising their workflows. They appreciate what we do for them and how we do it. Because we secure a smoother and a future compliant digital transition. 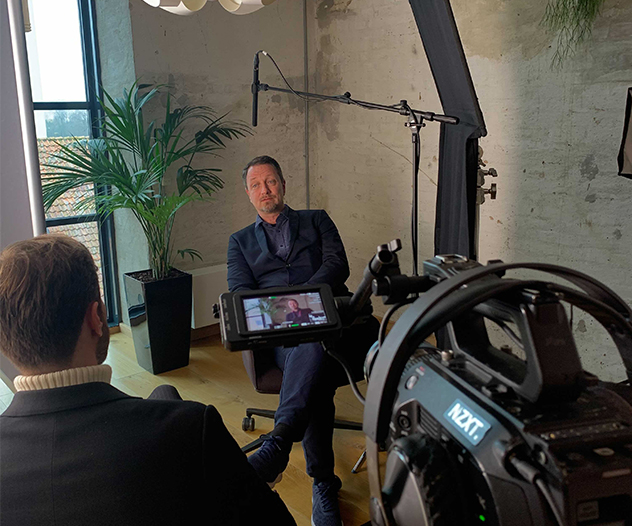 We are trusted by companies globally

These are some of our long-lasting business relationships

Yes, we are experienced

Encode was founded in 2001 by 8 entrepreneurial spirits, who installed the first version of the Encode software in New York for Young & Rubicam.
‍

By 2005, a development team had been set up in Ukraine, and the first solution was delivered to JYSK. The business relationship is still going strong.
‍

The number of Encode users had now surpassed 60.000. 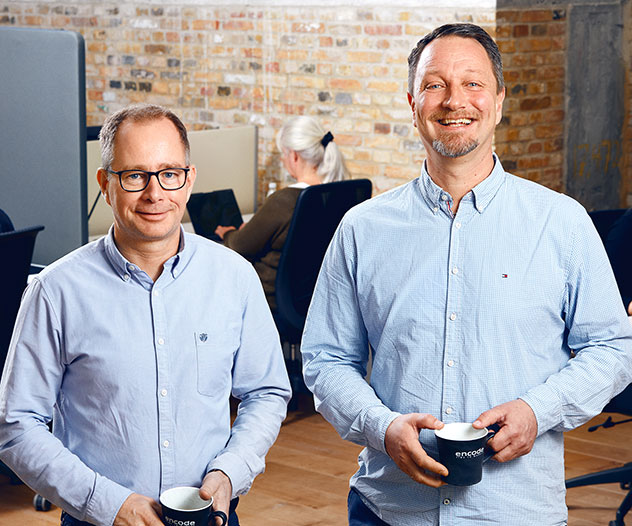 Because we build lasting business relationships

We invest and innovate
The digital tranformation is like a wave. It keeps coming back. And that is why we need to be adaptable. So far we have succeeded, and our business relationships are a testament to this.
Our clients trust in us to help them reduce their time to market - at all times. We trust in each other to deliver a future-proof solution - at all times. We are skilled and enthusiastic.

Want to get to know our clients?

We have been rewarded for our work

Because we make a real difference

Make life better - and more productive
We secure a smoother and a future compliant digital transition. Businesses will save time, money, and lower the friction between organisational silos.

So we help mid to large-sized companies improving their workflow and their time to market. We combine a software platform with limitless integration, and we can document results that matter.

Want to know how we make a difference? 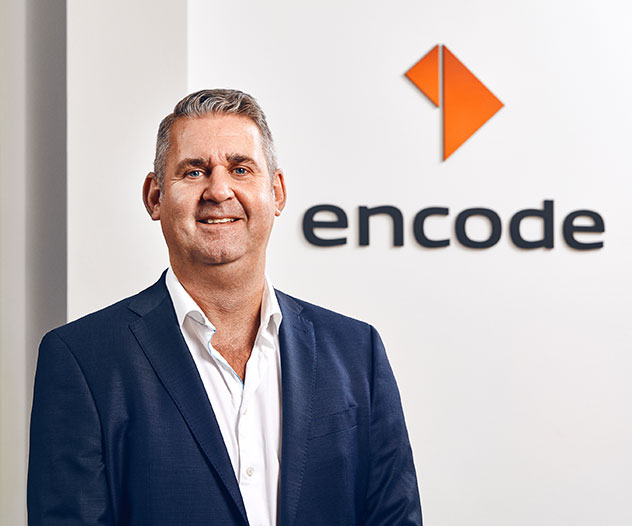 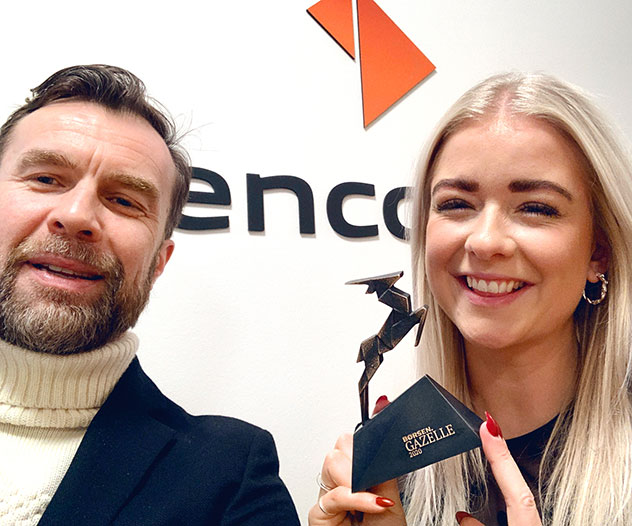 Because we are team players

Collaboration is our key to success
We’re a team of 60+ people based in Denmark, UK, Spain, USA, and Ukraine. And we are a team made up of 16 different nationalities.

We are specialists within our field, and that is how we make a difference for our clients. But first and last we are collaborators.

We know from experience that a team effort seals the victory.   Want to join us?

We work with global clients, globally. And our team reflects this. Each one of us thinks in more cultural dimensions than one. Because most of our clients have to.

Besides, we work with a considerable amount of independent authority. Because each of us are a specialist in our field. So we trust that we can all make our clients succeed. 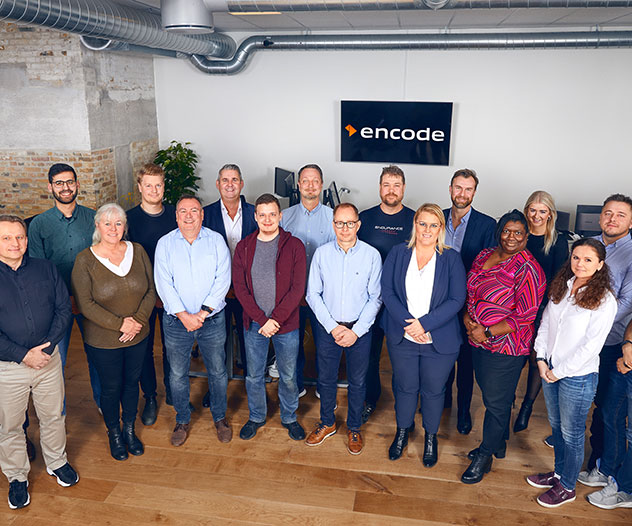 Why we make a difference

We believe in diversity

We come from all sorts of backgrounds. We are a diverse group - and we see it as a strength.

We believe in success

We succeed when our clients succeed. So we go out of our way to help our clients achieve success.

We believe in our value proposition

For 20+ years we have kept existing clients - and added new every year. We believe in our value proposition.

Let’s do great things together 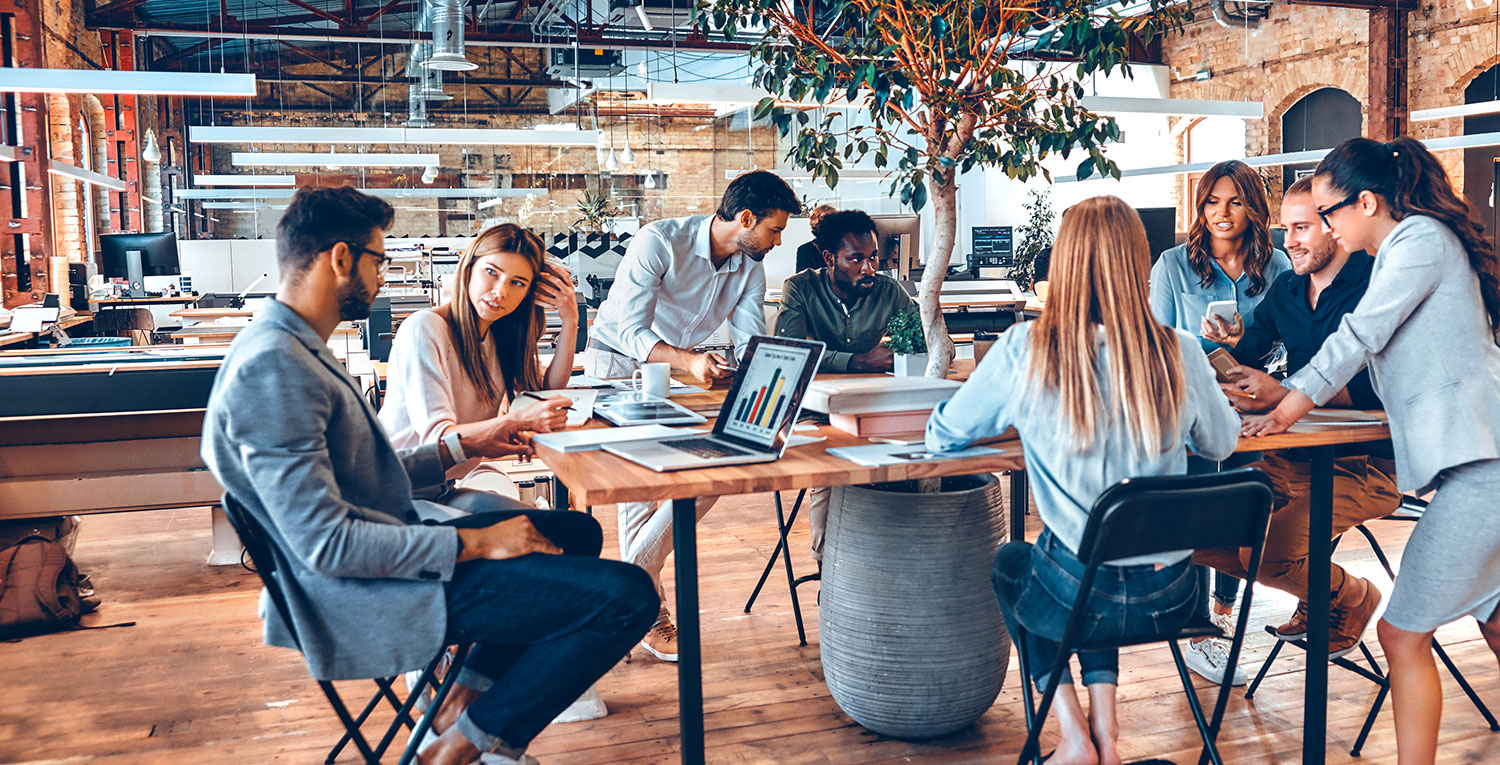