Upgrade your MarTech before it is too late

This is a story by example, which again is a picture of something bigger. It's the story of a new vacuum cleaner, of a hard drive and of familiar routines that seem profitable. 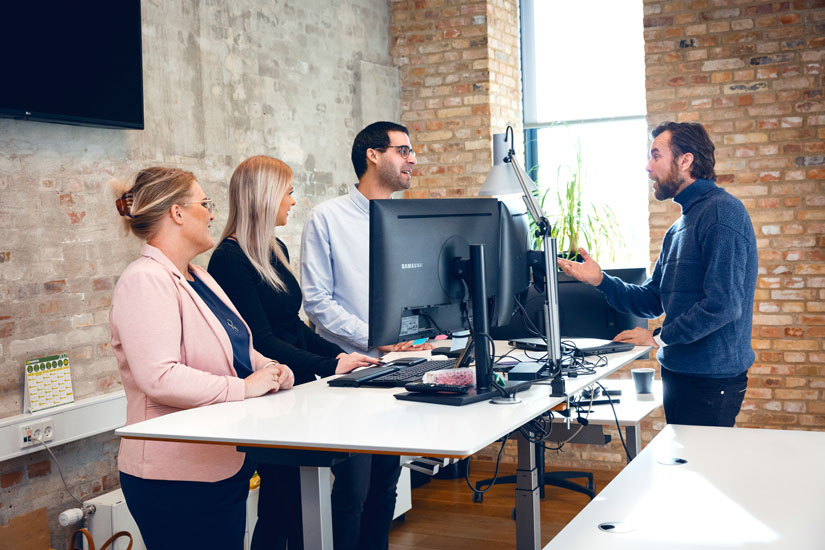 I bought a new vacuum cleaner

This is a story by example, which again is a picture of something bigger. It's the story of a new vacuum cleaner, of a hard drive and of familiar routines that seem profitable, until suddenly they are no longer. But we realise it too late and it can be costly. Very costly

I recently bought a new vacuum cleaner. The old one died like that in earnest. It had been coughing for a long time. Annoyingly, it had developed a habit of squeaking insanely when I lifted the telescopic tube to vacuum something. When I finally proclaimed to my family that now I wanted to buy a new vacuum cleaner, they first stood up in defense of the old vacuum cleaner. Later, like me, they realized that the duct tape that sealed the telescopic suction tube was a sign of disease. In fact, the vacuum cleaner had been dull and ailing for a long time, we suddenly agreed as we accepted the prospect of a new one.

Why is my new vacuum cleaner a good story? Well, it's a picture of something very human going on with most of us. We live with our shortcomings. We wait until it is almost too late, before we consult the doctor. We tolerate a creaking door for ages before doing something about it.

Well, that is life at home you hear yourself saying. We accept the imperfection, and we almost put up a wry smile when confronted with the paradox of not calling the doctor in due time.. But then, some things will nevertheless be upgraded long before the expiration date. For who does not happily replace the living room altar with 58, 65 or 75 inches, even though the existing 32 or 40 inches actually worked as intended? And the car is replaced well in advance before it burns out on a dark winter winter evening.

When forced by distress

I have also switched phones more often than I have upgraded my storage space on the computer. Although I am regularly reminded that the space on the hard drive is full and it will affect the computer’s speed etc., I do not upgrade immediately. I move around archives, delete and sort. It probably takes longer than upgrading to something that admittedly costs a bit more, but arguably brings the computer back to working efficiently and quickly. I only visit the doctor when the injury has worsened, and I recognize the theme in several of life's contexts.

And then I suddenly realise the theme appearing in the company world, where old systems stand in the way of innovation, flexibility and profitability. How outdated systems force us to

work in silos. Where complex workflows resist any attempt for us to truly collaborate seamlessly. Where correspondence is mostly a swarm of emails, Slack notifications, and spreadsheets with annoying macros. Perhaps it is a matter of starting small (and dreaming big). As marketing responsible, you might need to focus on small digital steps, which will enable you to react quickly, automated the content creation or get a digital tool to control the many online (and offline) channels.

Coivd-19 forced us into an emergency response and we had to adjust in no time. It can end up being costly because the transition happens in a hurry and because one gets caught up in panic. A bit like getting a message from the doctor that is the last call if you are to survive.

According to Forrester, there is actually a marked risk of rushing when one is very suddenly thrown into having to renew oneself. Two-thirds of the companies that experienced flaws in the processes, or irregularities in the automation of workflows, were pressured to patch solutions together. And it's a dangerous path to take.

Yes, we were forced to renew ourselves last year, and it has given us tremendous confidence because we succeeded in things we did not think possible. The retail trade has interpreted omnichannel also as providing self service, where being able to pick up something without having to enter the store is an attractive sales channel.

Doubts during the buying process

I bought my vacuum cleaner just that way, curbside,  but I could easily have become a non-customer instead. I soon found out that there were errors in the digital ad, and via a chatbot it became clear that customer service did not have a good answer as to why the model was called something that did not even exist on the national distributor's website. The error made me hesitant. It was probably just a typo, the customer service representative encouraged me to believe. And I did eventually. But then I thought about it: A proofing error somewhere along the workflow of producing digital ads, and it spreads to all digital channels in a matter of seconds. Suddenly the bug is omnichannel, too.

These kinds of mistakes are completely unnecessary nowadays, but they happen because the proofreading rounds take place in an old-fashioned or mostly manual manner. However, there are solutions that reduce the number of proofreading rounds to a minimum. These are the kinds of small digital steps that both improve a workflow and at the same time send an important signal: We are adjusting in time.

Things happened fast last year and in the future things will go even faster. I get the feeling that I have to finally end the habit of  last-minute upgrades. For me, after all, it was just a vacuum cleaner and harddrive space on the computer. But on a large scale, in companies that navigate the consumer world in competition with others, it is a different story altogether. It is with constant care, as was the phrase often used by one famous Danish shipping magnate, Maersk, to show how business ultimately rests on making timely decisions. 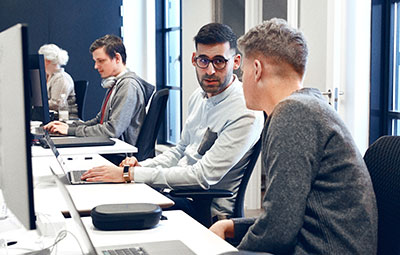 Whether it is used as a component in your end-to-end Encode solution or as a standalone apllication, Encode’s online proofing software has everything needed to manage your review and approval process. 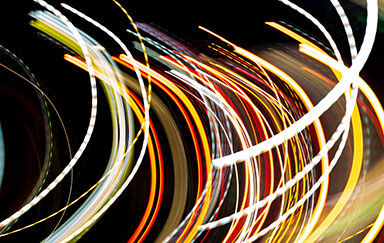 Intelligent Operations Management based on AI

Use AI-enabled technology to intelligently distribute work to teams or individuals. 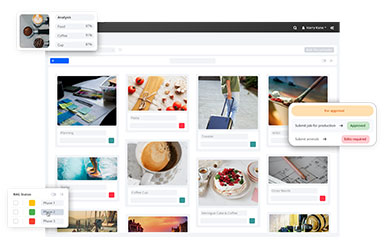 The challenge is that your customers are buying in a variety of different situations, channels and touchpoints. Just as you thought you had the customer locked in and ready to purchase in one of your